Milliohm resistance in series are often used as samples in circuits due to their performance characteristics. Because the resistance value is small, it has little effect on the circuit itself, so it can be used to sample the current in the line.

Milliohm resistors are generally characterized by strong conductivity and large overcurrent. Generally speaking, Milliohm resistance in series are placed in the circuit and can be used as feedback to convert current signals into voltages for measurement or feedback. Or when over-current protection is needed in the line, the circuit design is simple, the actual operating cost is low, and the safety and reliability. 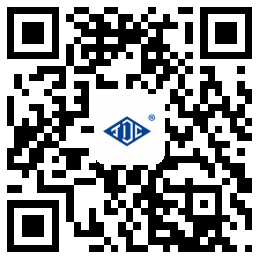